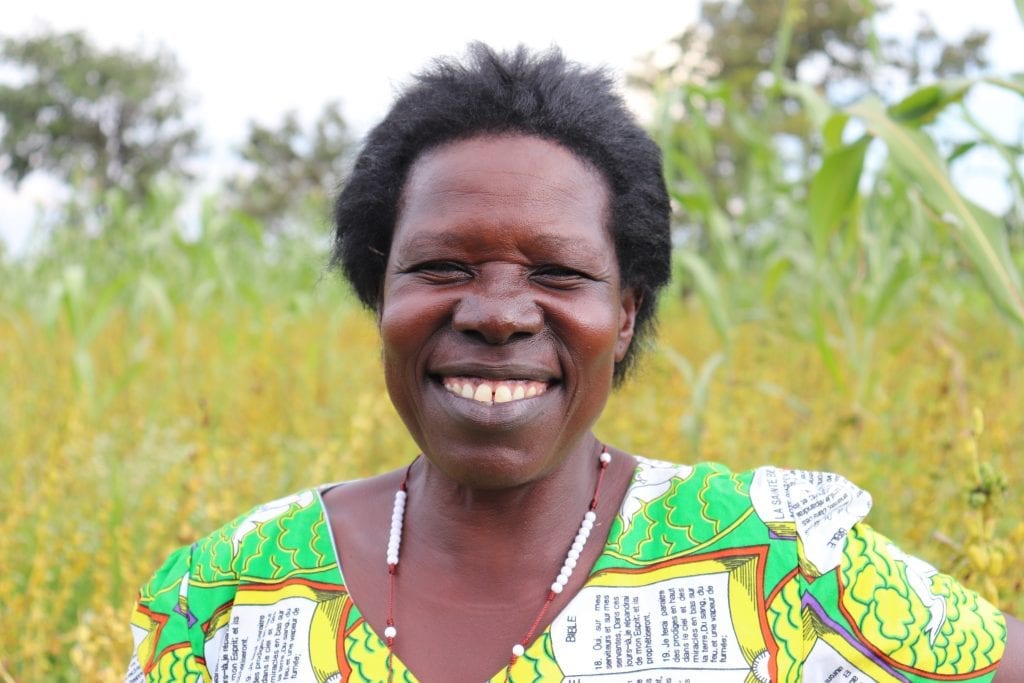 I follow Santa through tall grasses, past banana plants that are slightly bent as if in a mid-bow after a tremendous ballet, and by sorghum and maize fields. She pushes her hands ahead and breaks any branches or plants that are blocking the path. We reach a sea of white cotton buds and enter the thick bush to find her fellow business owner busy harvesting. They share a greeting, and then Santa also begins plucking the fluffy crop from its beige cocoon. Santa began this cotton business a few months ago through the Village Enterprise market linkage pilot program in partnership with The Gulu Agricultural Development Company (GADCO). The business has given Santa hope. It has given her the ability to see that there are more possibilities in this world, which is something she hasn’t always been able to realize.

Life has been difficult for Santa. She spent more than five years in a refugee camp during the Lord’s Resistance Army insurgency in northern Uganda when she and thousands of families were exiled from their homes. The camp was only a few kilometers from her family home and it was there that she gave birth to a child that only lived a few months. Then her husband was killed by the LRA. Santa was destroyed. She did not know how to carry on with life.

Eventually, she married her current husband and together they planted beans and sorghum during their first year of marriage. But the LRA burned everything to the ground. Then, they bought an ox and plow, but the ox died. Things felt pretty dire for Santa. It was one thing after the other. She carried on for a few years without a source of income and struggled to put food on the table. 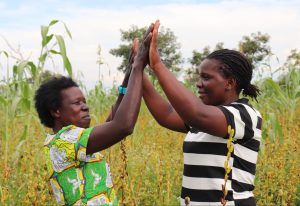 Mirriam Aguti, a Village Enterprise business mentor, is the person who put an end to Santa’s difficult situation. She invited her to join the Village Enterprise program and learn how to start a business of her own. She rigorously applied herself to the lessons presented by Mirriam and became energized by the independence she gained from knowing how to earn and spend her own money. She was so inspired that she has since recruited many people to join the Village Enterprise program to start businesses of their own. She is an inspiration in her community due to her hard work and commitment to her cotton growing business. 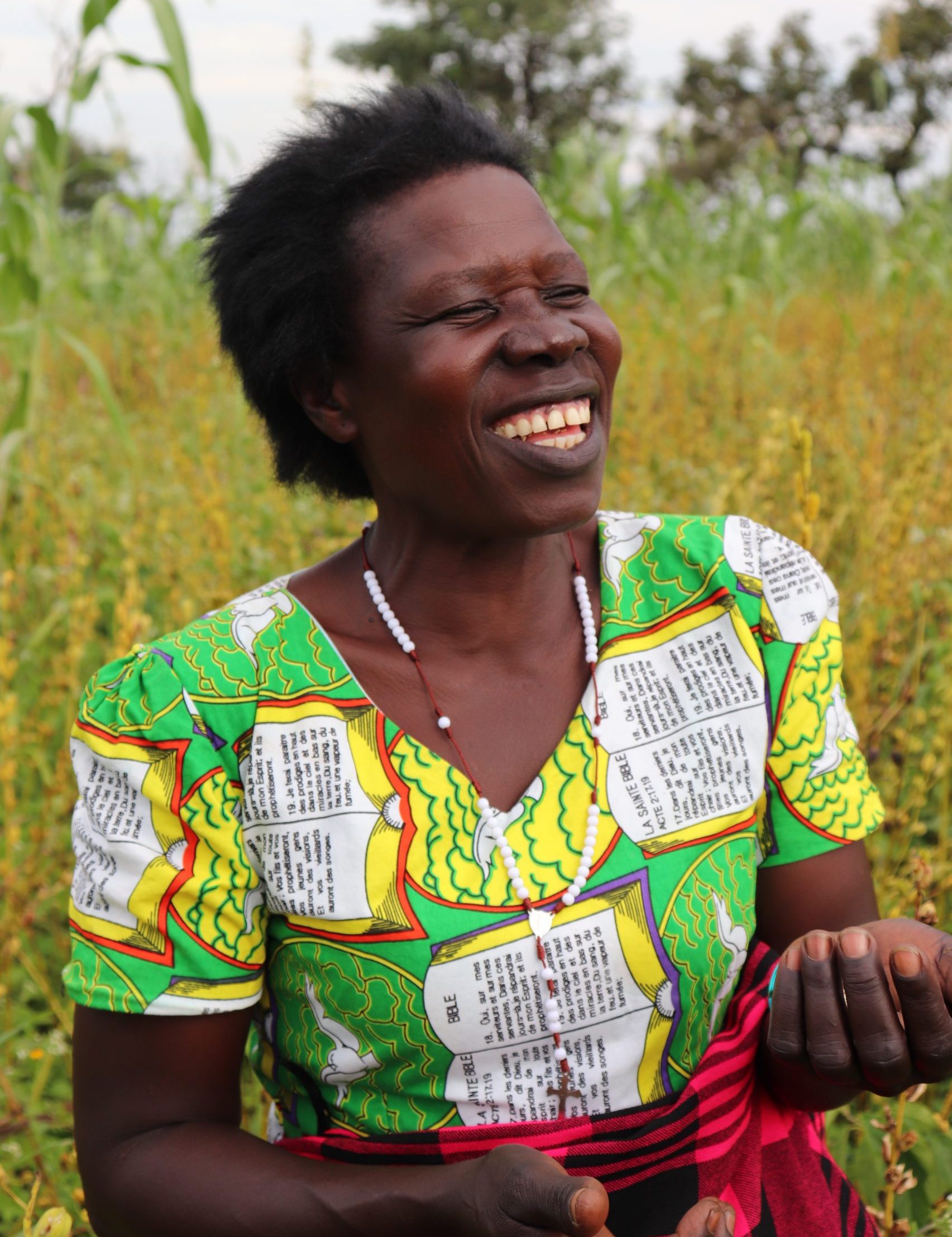 Santa’s energetic joy cascades around her being and it is contagious: she was elected the Chairwoman of her business savings group, which is composed of ten three-person businesses or 30 individuals, because of her determined spirit. People are drawn to her because of her charisma and wisdom. She has an exceptional ability to bring people together and make them feel confident and strong.

Santa learned from Village Enterprise business trainings the importance of caring for her community: she goes and advises people in order to help people in her community feel cared for and to resolve conflicts. 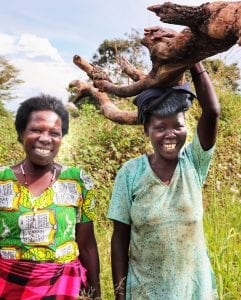 “You are stronger and do better in a group than alone. Someone may be in a poor situation, Village Enterprise can uplift that person by helping him/her start a three-person business. When three people are given $150, together they come with different ideas and different skill sets, and they think through the smartest ways they can use that money to build a successful and profitable business.”

Santa dreams to build her own concrete house for herself and to build a strong, caring and united community. She is a leader determined to continue to uplift her village and to be an inspiration to those who haven’t been empowered yet.

This #GivingTuesday we want to fund two entire villages in northern Uganda so more people like Santa can realize their potential. Join our campaign: donate.villageenterprise.org/givingtuesday2019