Building a body of evidence for cost-effective, economic inclusion programming 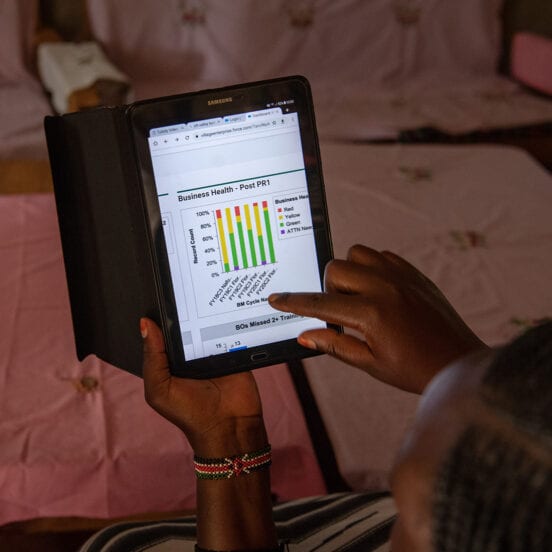 In 2018, Innovations for Poverty Action (IPA) completed a large-scale, independent, three-year randomized controlled trial (RCT) to evaluate the effectiveness of the Village Enterprise program. An RCT is considered the “gold standard” of evidence in the social sciences for measuring the attributable impact of an intervention. IPA’s findings are consistent with previous research on ultra-poor graduation models and thus lead to greater overall confidence in the model’s effectiveness in reducing poverty.

This RCT tested the Village Enterprise program’s impact on extremely poor households compared to a control group. The research was meant to add to the overall body of knowledge on the graduation program by contributing evidence from a new country, evaluating a lighter-touch group-based variant of the graduation model, benchmarking the graduation approach to unconditional cash transfers, and assessing the marginal impact of savings groups, as well as to guide future refinements of our model.

Independent researchers worked with Village Enterprise to identify more than 6,378 of the poorest households across 138 villages in rural Uganda and then randomly assigned eligible households to one of six groups: the full graduation program, the graduation program minus the savings group, unconditional cash transfers, unconditional cash transfers combined with a behavioral/mindset intervention, a variation of the full program called Business in a Box, and a control group which received no intervention for comparison purposes.

To learn more, see IPA’s “Variations of Ultra-Poor Graduation Programming in Uganda,” describing findings from the RCT. The final paper, “Cash-plus: Poverty impacts of alternative transfer-based approaches” by Sedlmayr, Richard, Anuj Shah, and Munshi Sulaiman, was published in the Journal of Development Economics May 2020.

Positive results on the implementation of the poverty graduation model in six countries published in Science magazine and highlighted by The New York Times in 2015 created a new awareness about the potential that poverty graduation programs offer for alleviating extreme poverty.

The RCT results were used as the benchmarks for the Village Enterprise Development Impact Bond (DIB).

Village Enterprise Randomized Controlled Trial: What it means and why it matters 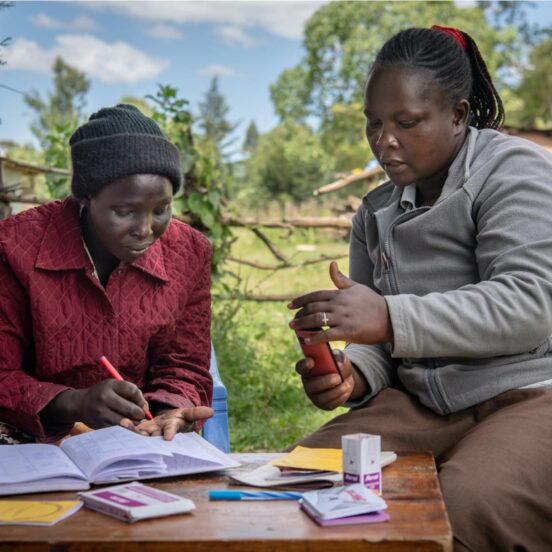 IDinsight is currently conducting an RCT measuring the outcomes of Village Enterprise’s Development Impact Bond (DIB), the first of its kind focused on poverty alleviation in sub-Saharan Africa. The evaluation will include 10,122 households across 241 treatment villages and 241 control villages in Kenya and Uganda, and will focus on household consumption (as a proxy for income) and asset ownership. The effects measured will determine the payments that are made by the outcome payers of the DIB to Village Enterprise and our impact investors for the achieved results. This evaluation builds off our previous RCT conducted in 2014-15 in Eastern Uganda (Sedlmayr et al.). Data collection will be conducted in spring 2021 for results expected in summer 2021. Stay tuned!