We are pleased to unveil a new series called “Most Significant Change” that highlights the personal aspect of Monitoring and Evaluation at Village Enterprise. Through both recorded and written interviews, stories are collected from individuals to add depth and perspective to the survey data. The Business Owners are selected at random and represent the diverse group of participants in our program. Ultimately, we hope that this series will foster shared learning, celebrate individual successes and show the personal side of the impact that Village Enterprise is making in participant’s lives.

Every other week, our “Most Significant Change” series will feature the voice and perspective of a different business owner.

We hope you’ll tune in to get the latest ‘Most Significant Change’ story and that you’ll enjoy this new bi-weekly series. Our first story comes from Uganda and was gathered by Sarah Ackerley and Anna deSocio.

Joseph leans against a bicycle under the shade of a tree as we sit before him in wooden chairs next to the village mud-hut church. We are surrounded by a cluster of curious children.

Joseph has been chosen for an interview because of the change he has experienced going through Village Enterprise business training and being part of a business savings group. A proud father of eight, Joseph has a lot of responsibilities, and making a living was almost impossible before the program. He and his family engaged in subsistence farming, producing just enough cassava, millet, and ground nuts to feed his family. Occasionally, he had a cup or two left over to sell in the town center, but he was never able to take out loans to make his living resemble any kind of sustainable business. Joseph recalls with a smile that he and his wife would quarrel, because she would often ask for money to buy cooking pans or a good mattress, even though there was never any money.

Things took a turn after learning about savings and other financial tools in his Village Enterprise training. After receiving the initial grant, Joseph started a business of rearing goats with his fellow group members. Before long, three goats became twelve, and with his profits, Joseph is able to feed his family three to four meals per day, send all of his children to school, and to afford minor beauty products and other luxuries. His oldest daughter is now in boarding school, and she will soon take high school entrance exams. We had the pleasure of visiting their home to see their goats just as his daughter came home from school wearing her uniform.

The changes in Joseph’s life have had a ripple effect in his community. A neighborhood leader of sorts, Joseph tells us, “Everyone has seen so many changes that now they ask me for advice.” When I ask him for an example, he tells me that one of his neighbors used to drink and sell alcohol, causing problems and home and in the community. One day, Joseph paid him a visit and told him about what he learned from Village Enterprise. He invited this neighbor to partner with him, and they eventually started a successful business commuting to the town center to buy green grams and sour gum on market day and then take it back to the village to sell. Joseph’s neighbor has not only stopped selling alcohol, but he’s stopped drinking as well. Joseph tells us there is now more peace in the community. On top of that, Joseph has purchased five acres of land and plans to build in the town center and in the village.

There are still fears and worries. Joseph is nervous about upcoming elections. He worries that one day there may not be enough produce to sell due to the drought. Although he was able to afford to take care for his mother, she passed away from sickness anyway. Still, Joseph seems hopeful. “God has brought the Village Enterprise program here. I used to sit around waiting for government relief…I never dreamed of starting something. Now I have the knowledge to start any kind of business.” 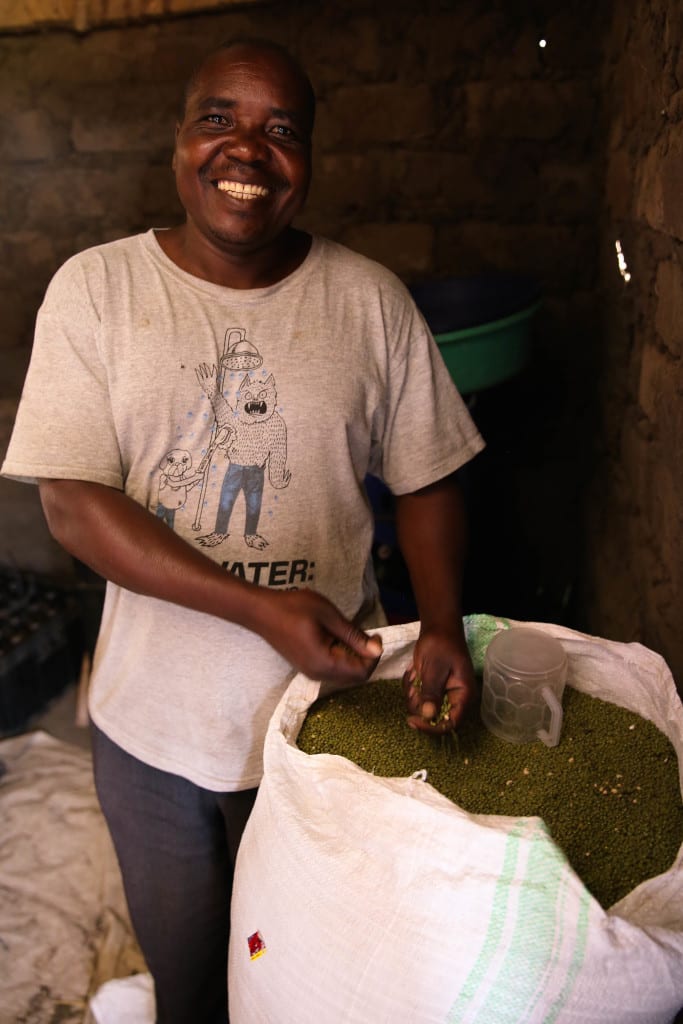 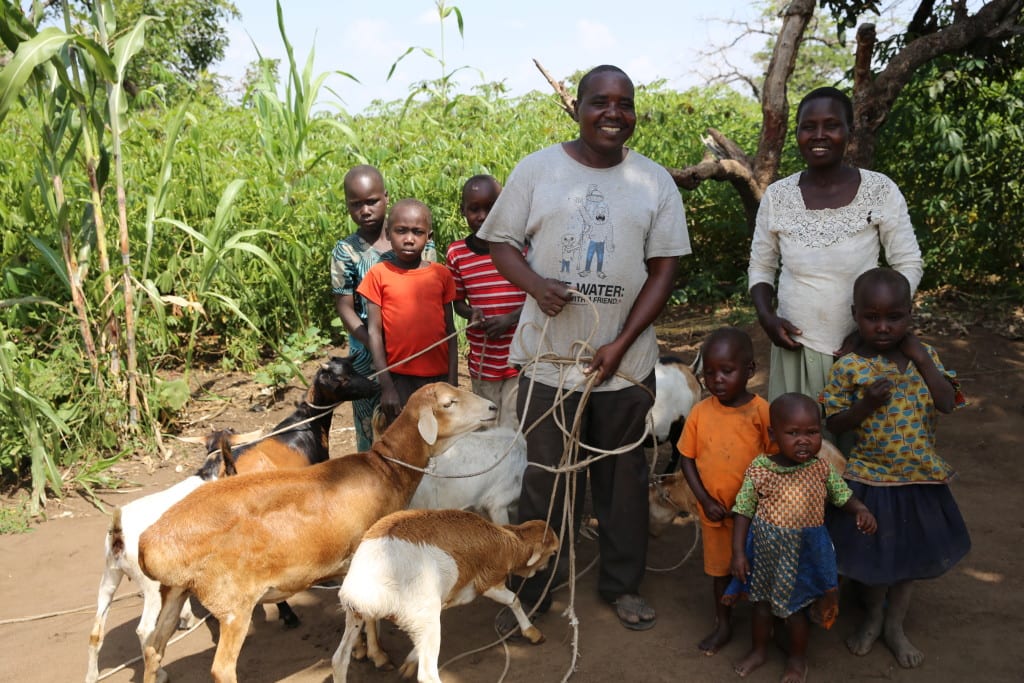 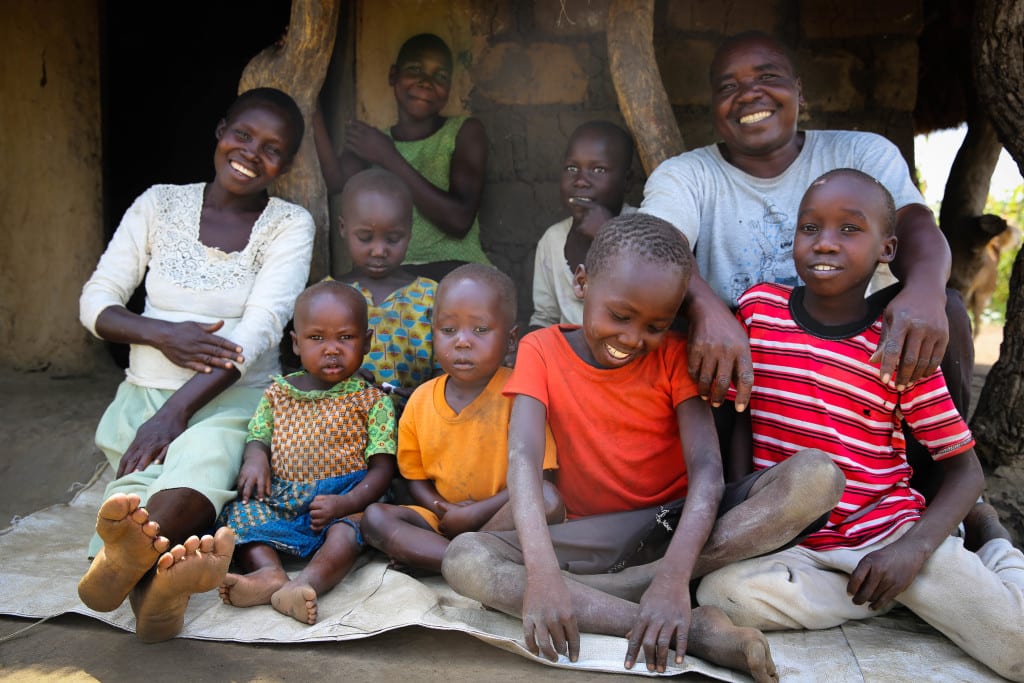