Village Enterprise loves acronyms. One of the first emails I received in the U.S. office is titled “useful acronyms,” and a solid two-page list followed. During my first week in Kitale, Kenya, I quickly learned that Kiswahili was not the only language I would be learning- there was an entire Village Enterprise vernacular that I needed to get up to speed on. Friday morning, the Kenya Assistant Country Director, Fabian, asked if I would like to tag along to a PWR. I instantly agreed but found my brain questioning, “What is a PWR again?” PWR stands for participatory wealth ranking and is a targeting method that requires community involvement to identify people living in extreme poverty within a particular village. Even spelled out, it is not apparent how integral this acronym is to the Village Enterprise model.

It took us almost an hour on unpaved, dirt roads before arriving in the rural village of Sibanga. Driving in Kitale is truly an art and Fabian has mastered it. He weaved with skill around the pot holes that have filled with an undetermined depth of water due to the rainy season downpours. I asked him if his car has ever gotten stuck and he laughed, “many times.”

Along the way, we picked up Marlene, a business mentor who lives in the area and would be conducting the PWR. When we arrived in Sibanga, a small group had already assembled outside of the red-clay schoolhouse. For PWR’s the business mentor recruits a group of opinion leaders who are knowledgeable about the area and well-known in the community. In this case, all of the opinion leaders were women, ranging in age from early twenties to late seventies. Without hesitation, they squeezed me tight and kissed each of my cheeks, leading me by hand into the schoolhouse.

Marlene stood at the front of the room, chalkboard ready for action, while the opinion leaders sat on benches and lined the walls. She divided the board into four sections: rich, moderate, poor, and very poor. She then opened the floor to the opinion leaders, directing them to point out the prominent characteristics of each group, starting with rich and working to the very poor category. Categorization depends on a few common factors including: ownership of livestock, access to education and healthcare, clothing style, and shelter materials.

Using this method allows the community to assign poverty levels based on the local perceptions of poverty. Since Village Enterprise specifically targets individuals living in extreme poverty (currently defined by the World Bank as $1.25 per day or less), it is important to understand what extreme poverty looks like in each village and to adapt the model based on these insights. Within Sibanga Village, the opinion leaders identified “very poor” as those with the following characteristics: tattered clothing, thatched roofs, sickly, cannot afford children’s school fees, and only affording 1-2 meals per day.

Next, Marlene asked the opinion leaders to use the key indicators to identify households within their village that fell under each category based on a village roster. One opinion leader would offer a name and point to which category the individual should fit under. If anyone in the group disagreed, they were not shy. In fact, in several instances two opinion leaders engaged in lively debates, arms passionately waving, until a decision was reached. The beauty of collaboration.

After completing the categorization process for the entire village, it was time to celebrate. The women broke into song and dance as another opinion leader served us soda and biscuits. As the voices in the schoolhouse hushed, one of the outspoken women in the group explained that the song is traditionally performed after the birth of the first-born child. Since Village Enterprise is the first nonprofit to enter their village, they felt that they had someone who would support them, just like a first-born child.

I left Sibanga Village with a much firmer understanding of the significance of the PWR to the Village Enterprise model. The PWR is not only a tool to identify people living in extreme poverty within a particular village, but it is also an opportunity to establish a collaborative relationship with the community. In many areas, Village Enterprise is not the “first-born” nonprofit to enter a village, and the PWR reflects that we not only value the opinions of the community but actually incorporate them into the implementation of the program. 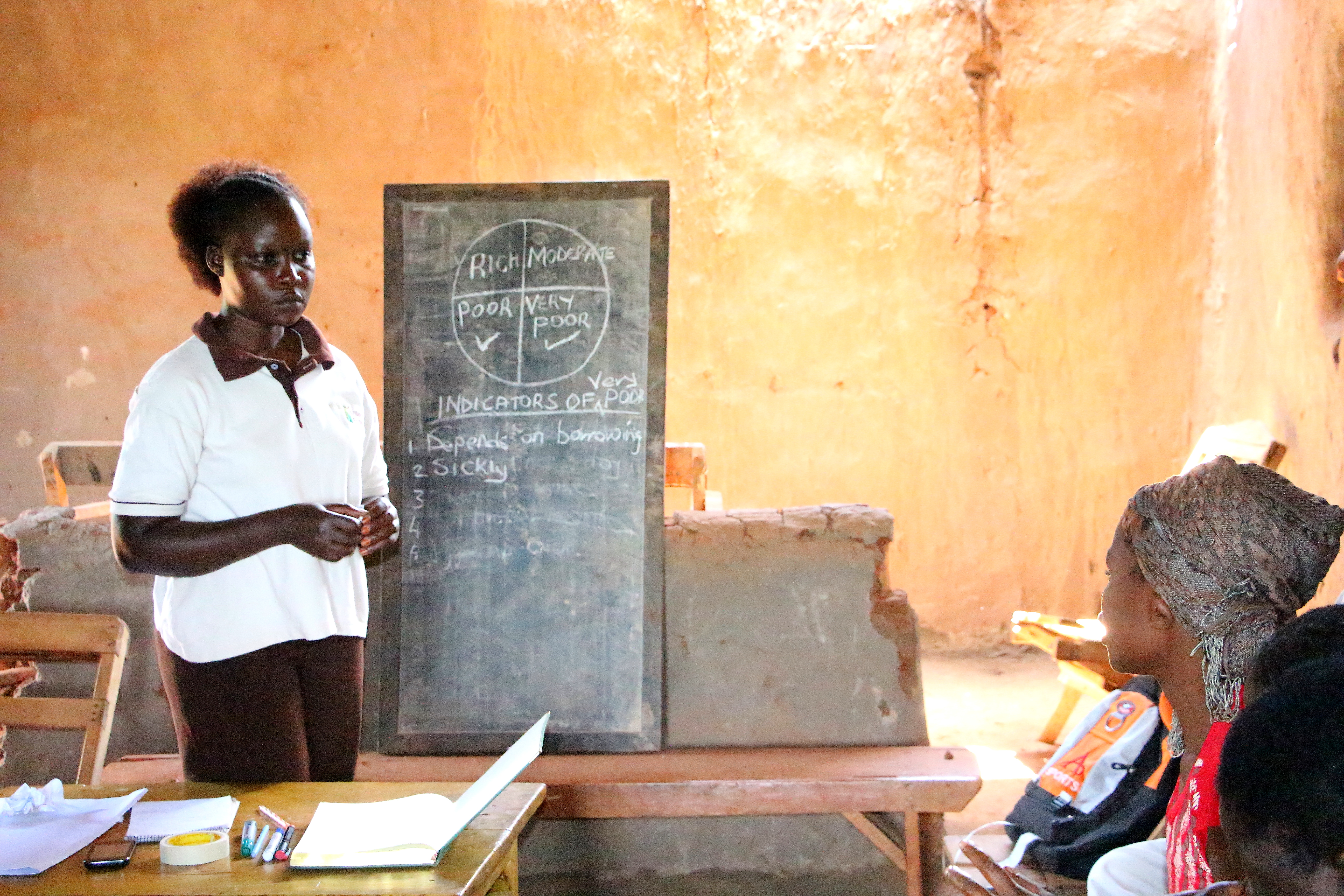 Marlene, a business mentor, listens to an opinion leader explain an indicator of being very poor in Sibanga Village. 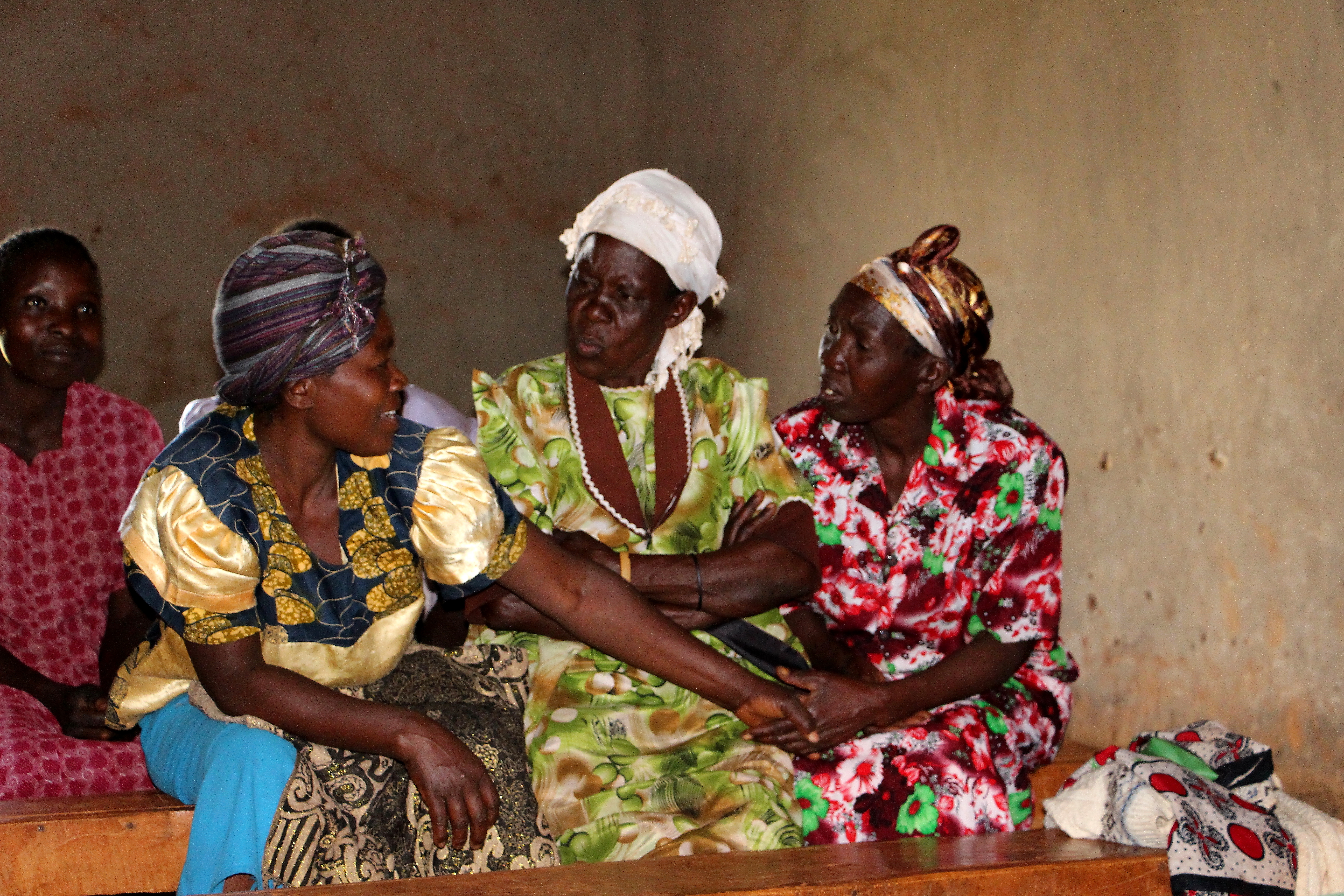 Three opinion leaders engage in a lively discussion regarding which category a member of their village will fit under for the PWR. 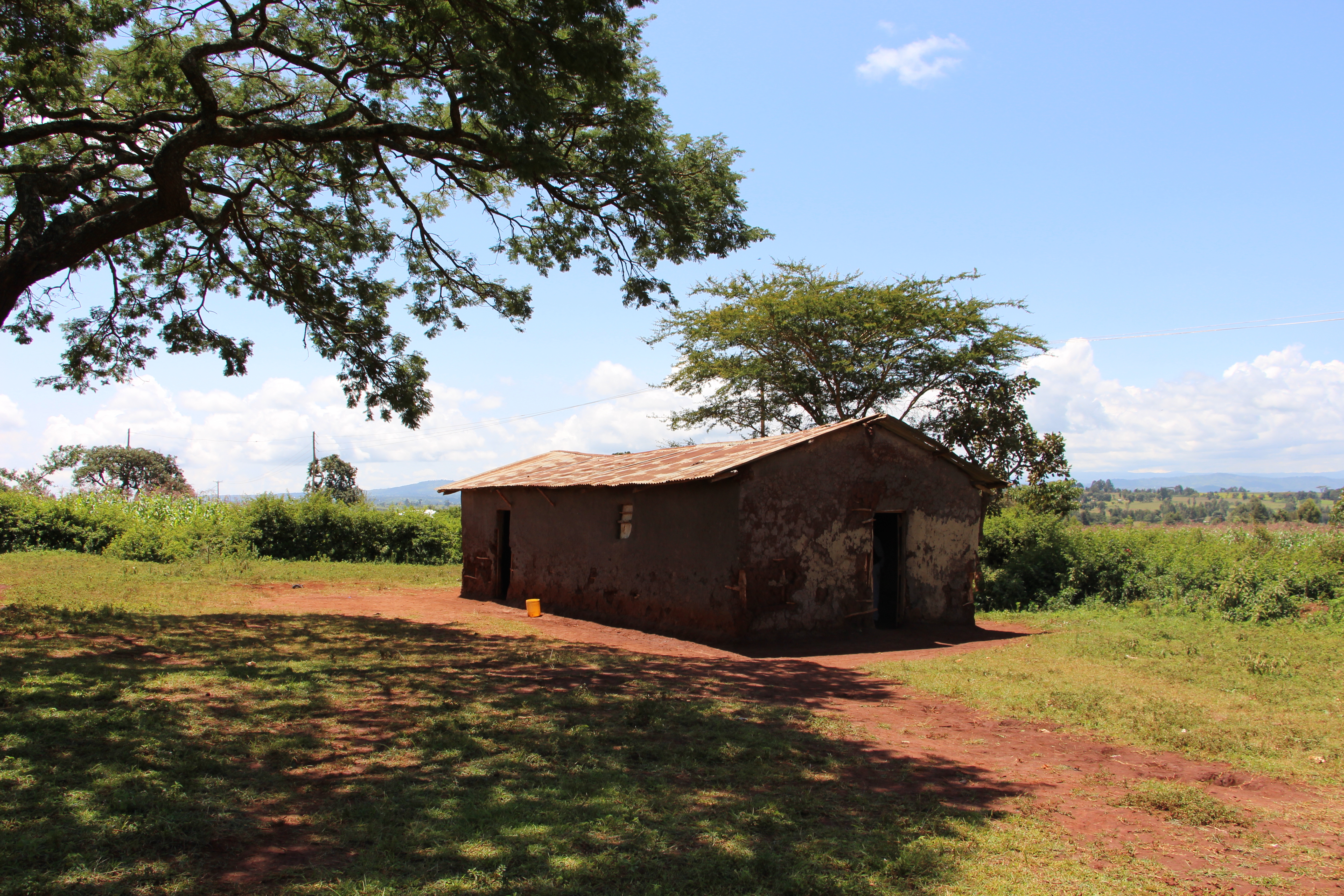 PWR’s are generally held in a community gathering space, such as this schoolhouse in Sibanga Village. 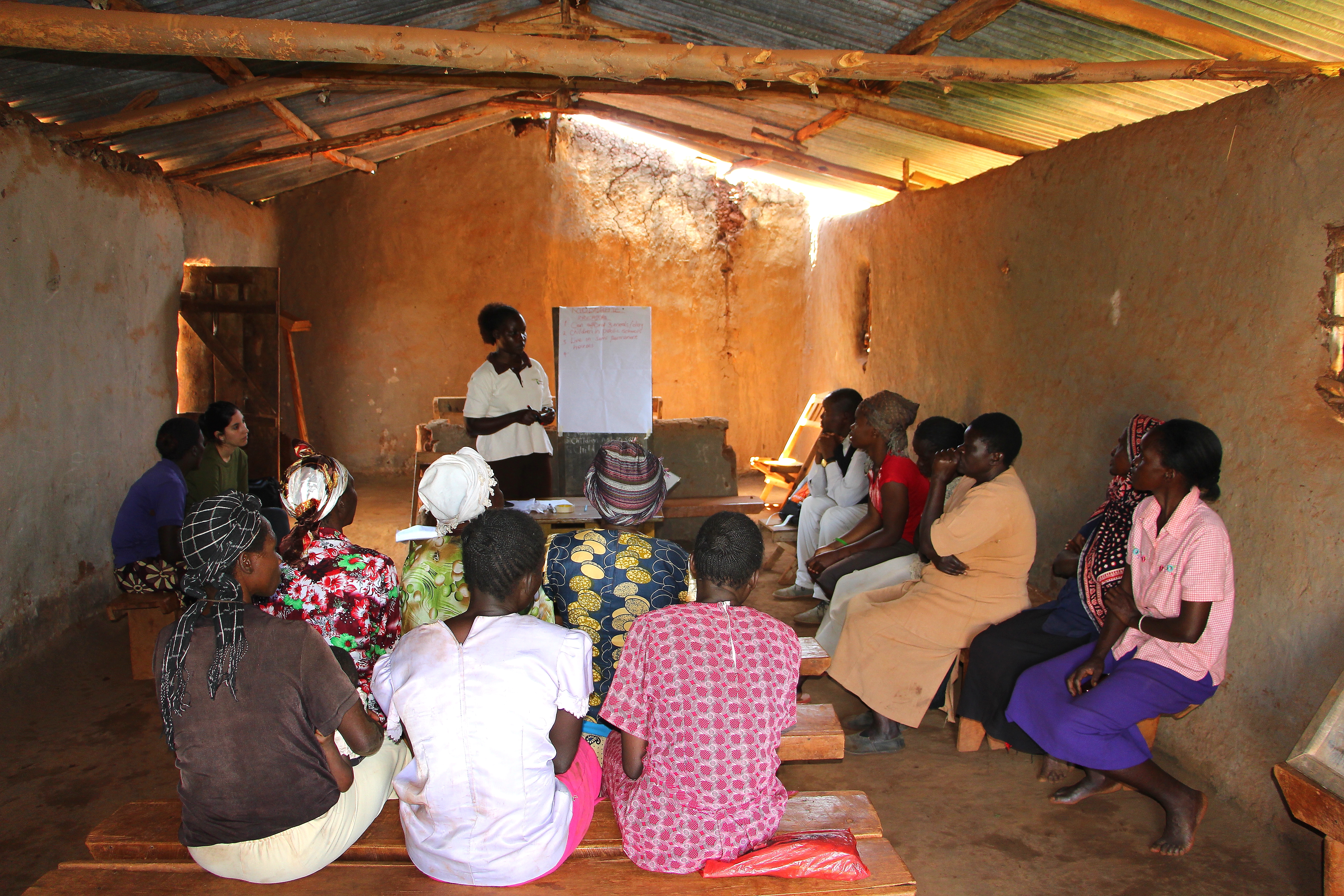 Opinion leaders in Sibanga Village gather to participate in the Village Enterprise PWR.